Does not Sophia (“Wisdom”) call,
and does not understanding raise her voice?
On the heights, beside the way,
at the crossroads she takes her stand;
beside the gates in front of the town,
at the entrance of the portals she cries…
They are all straight to one who understands
and right to those who find knowledge.
Take my instruction instead of silver,
and knowledge rather than choice gold;
for wisdom is better than jewels,
and all that you may desire cannot compare with her….

But Now Face to Face is an honest effort, in the spirit of philosophy, to recognise the common word that is concealed amongst all the disparate letters of the modern world. Then the human being may read again the life and meaning of the cosmos, “for the letter killeth, but the spirit bringeth life.” Now available on Amazon in paperback & Kindle editions.

Max Leyf is a writer, Certified Rolfer™, and Doctoral candidate in the Philosophy, Cosmology, & Consciousness program at the California Institute of Integral Studies in San Francisco. He is dedicated to advancing a new worldview as the seed for a new world. This worldview sees not mere mechanism, but organism—a world in which every atom enfolds the story of the universe’s unfolding since the beginning of time, a world in which every grain of sand implicates the entire cosmos. He sees in Rolfing® Structural Integration and Philosophy the same process, different only in scale and in expression, but identical in essence. One in the microcosm, the other in the macrocosm, both strive towards the selfsame goal of ever higher integration. He sees the universe as the human being writ large and works to promote their most perfect expression. 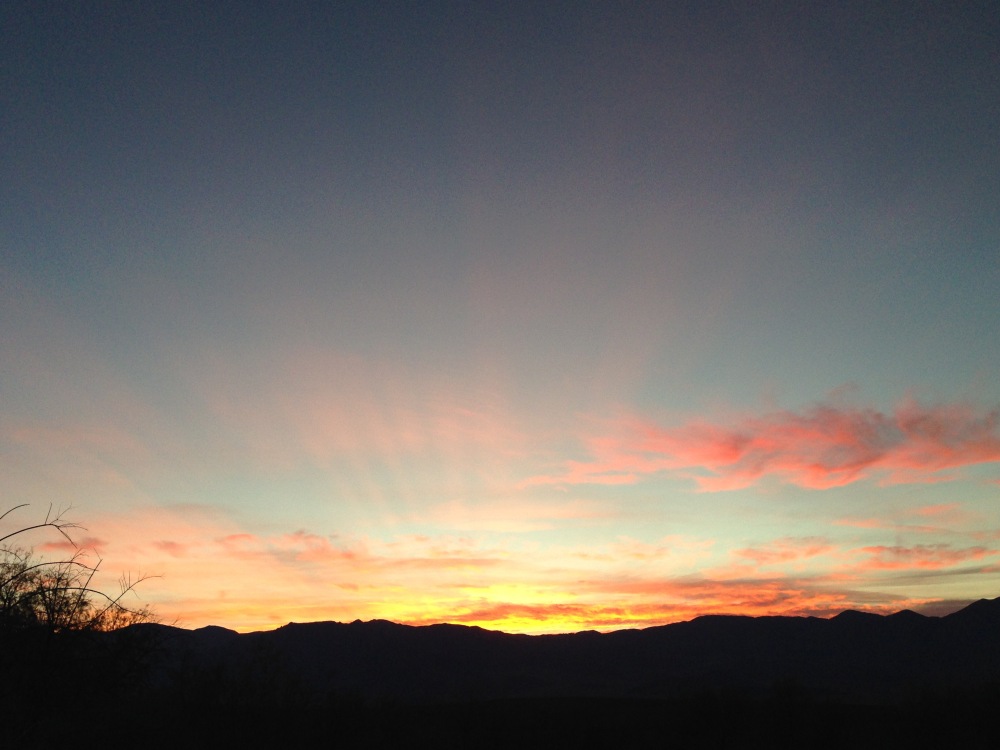